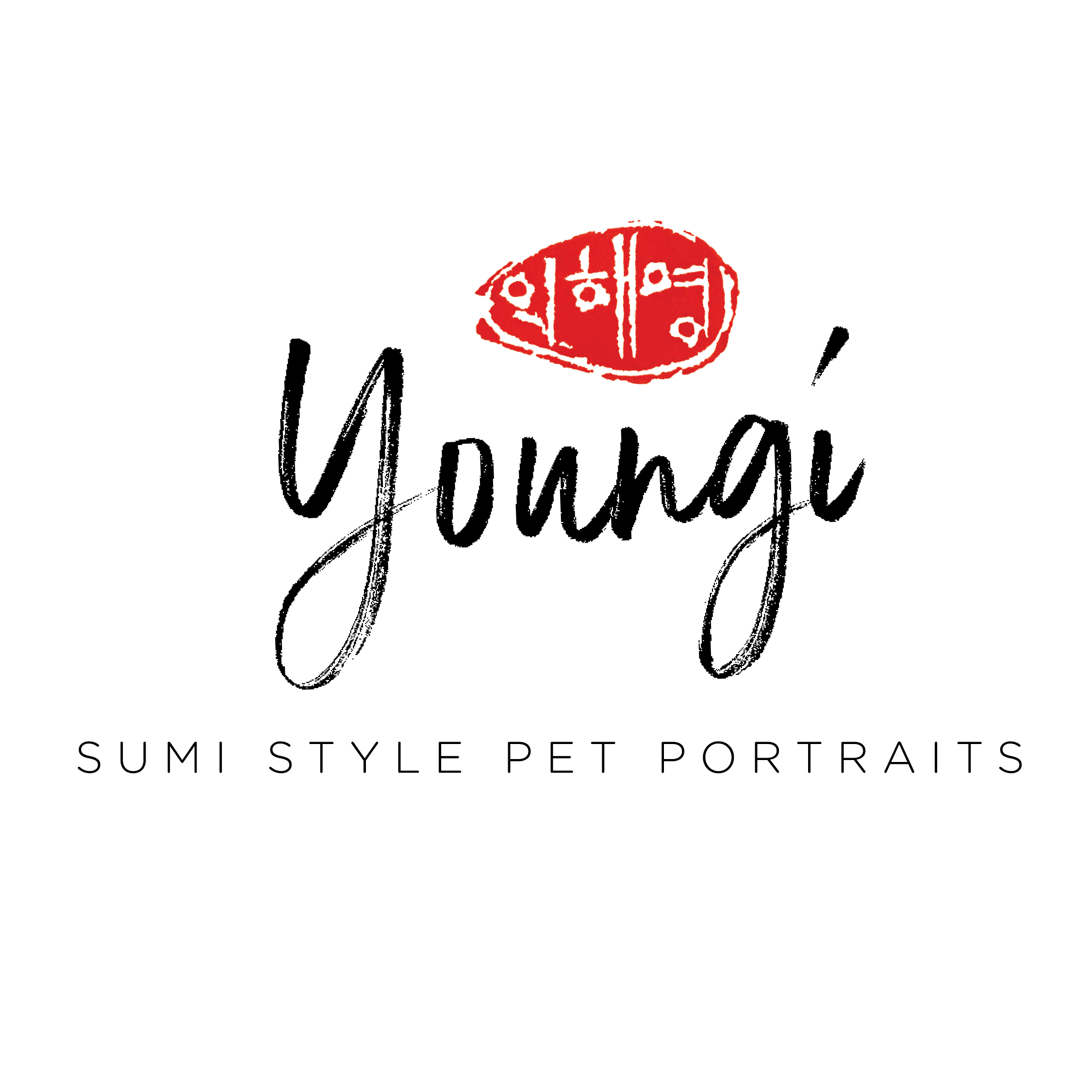 Furry Fighter: Her name isn’t short for “Fighter,” but if it were, it would be totally appropriate. Not in the aggressive kind of way—even as a kitten, she was laid back and quiet. But this sweet girl, whose favorite thing to do is to stretch out on her humans’ legs as if they were tree limbs, was diagnosed in 2015 with renal failure. She was born with an unusually small kidney, and even though she wasn’t expected to live long, she keeps hanging on. She’s got her humans to clutch onto, after all.